The Muddy Volcanoes: unique in Europe

Would you like to take some good Martian or Lunar pictures? I’m not sending you to space, don’t worry! There is a spectacular place in Romania, at Berca, nearby Buzau, called the Muddy Volcanoes. This is a natural reservation very scarce in vegetation, where the soil is made of dried mud coming out from small volcano mouths. The land is soft, but it is possible to walk on it. Yet, occasionally you have the strange sensation that it will collapse and you’ll end up swallowed by the mud. 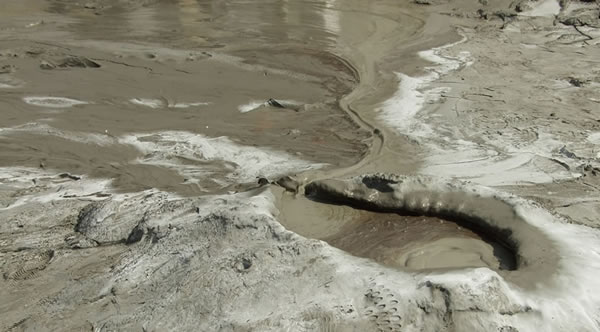 At first sight, you would think that the volcanoes are hot, but if you have the curiosity to put a finger inside the mud, you’ll be surprised to see that they are cold. If you are more curious and dare to taste the mud, you’ll notice it is salty. The phenomenon is based on the natural gasses eruptions in that area. 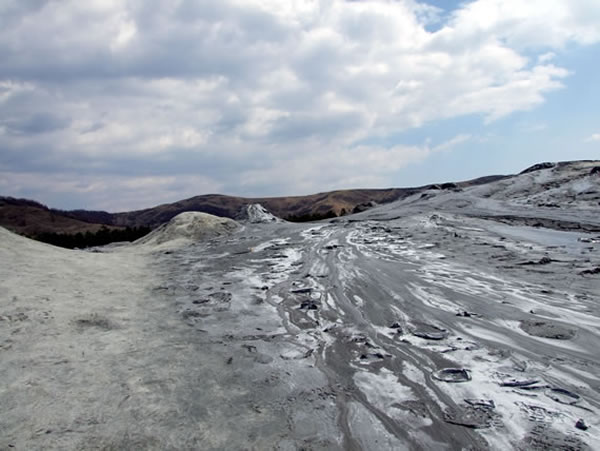 As the natural gasses erupt from 3 km deep towards the surface, they push up underground salty water and clay, so that they overflow through the craters of the volcanoes, while the gas emerges as bubbles. The mud dries off at the surface, creating volcano-like, solid, cone-shaped structures. 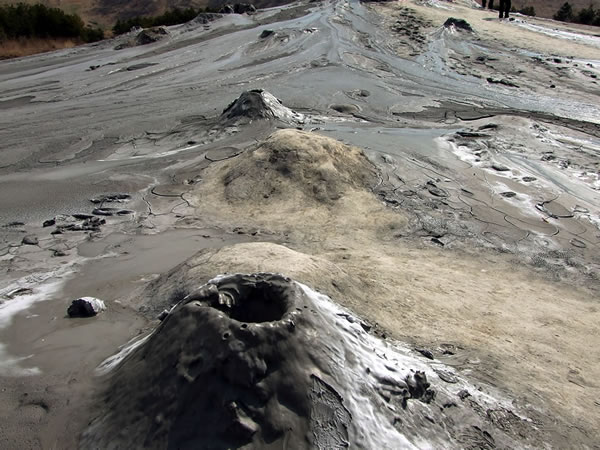 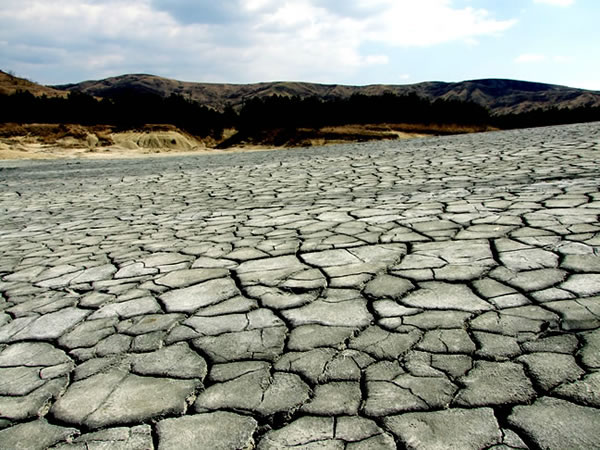 The expelled mud is cold right off the bat, as it comes from inside the Earth’s continental crust layers, and not from the mantle. The place stinks a little bit like sulfur, but it is not unbearable, and after a few minutes you won’t even notice the smell anymore. There are no dwellings in the proximity, so the area is very quiet. All you can hear are the birds singing and the blurbs of the small volcanoes. 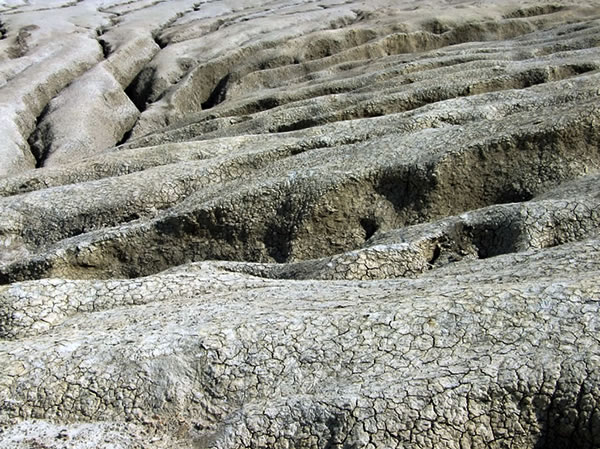 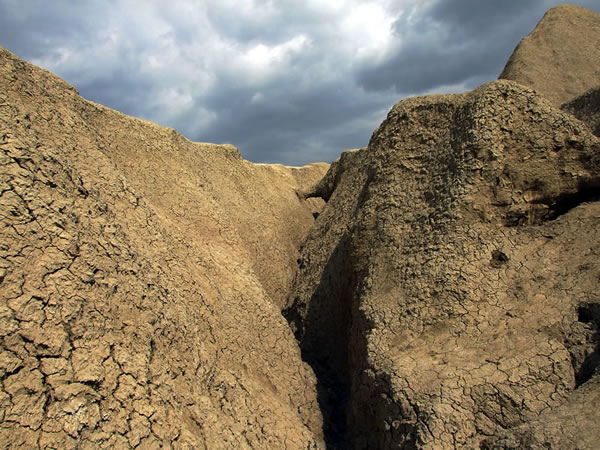 The reservation is unique in Europe, similar phenomena being observed in Siberia and Australia. If you consider going to the Muddy Volcanoes, you can do it as one-day trip from Bucharest (it’s a three hours drive). 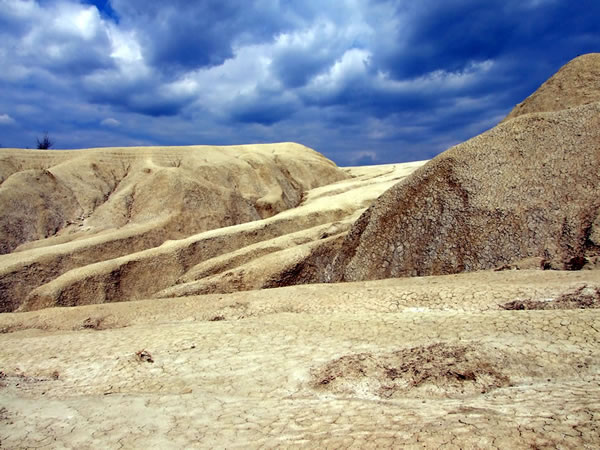