Garageband iPad 2 App – Your Own Music Studio At Home 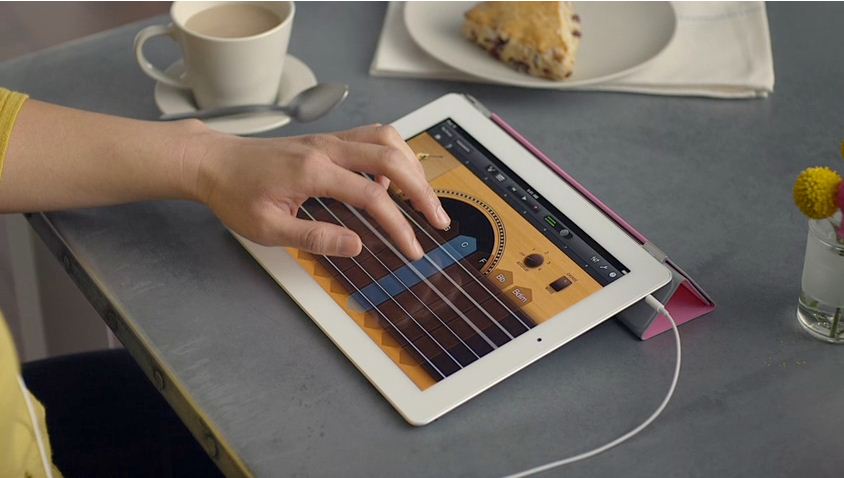 What can you do with an iPad? This is a question I often hear from friends of mine who aren’t convinced a $500 toy like that deserves a top spot on their wish list.

I don’t know how much more than a toy the iPad is, but I discovered an application which almost makes me want it: GarageBand for iPad.

GarageBand is an app that allows you to play virtual musical instruments such as drums, keyboards or guitars. 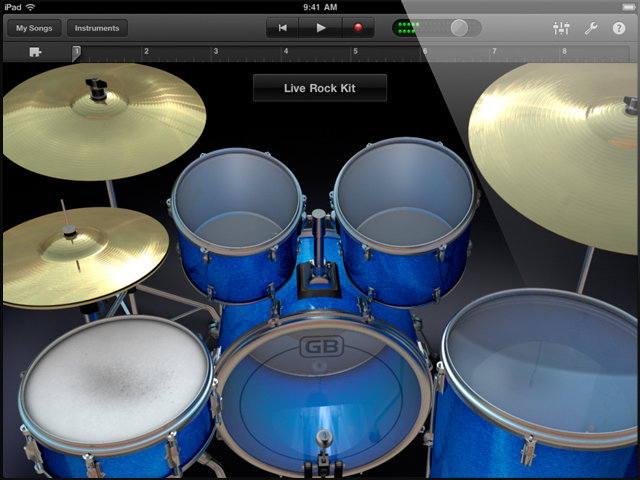 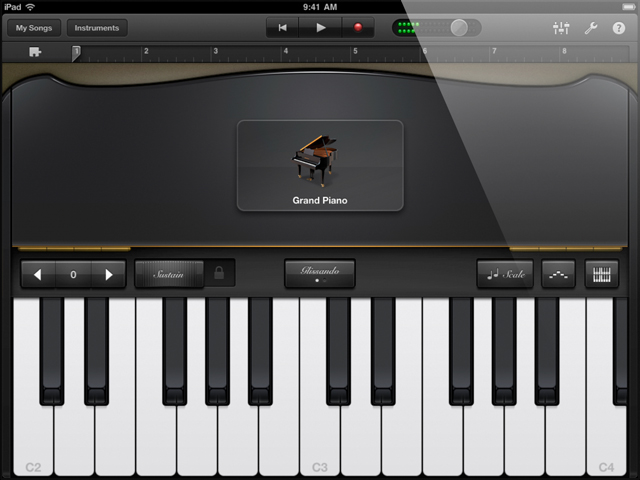 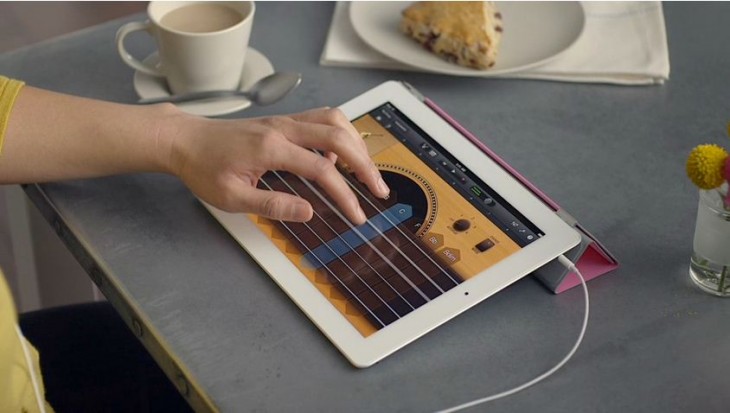 If you know how to play, you can choose “touch instruments”. If you don’t know how to play but you want to have some musical fun, you can choose “smart instruments”. Touch instruments sound and play like real ones. The iPad screen “feels” how hard you hit the keys and adjusts the sound intensity accordingly. I find it a bit hard to play piano like a pro on the iPad though, because the screen displays only one or two octaves of keys, depending on the selected keyboard size. Changing the octave requires touching a virtual button. Even so, it’s still a cool app.

The “smart instruments” have some predefined patterns to help you make music or entertain your friends.

GarageBand for iPad features a eight-track recording studio which enables you to arrange and mix your songs and even to easily share them via email or iTunes.

GarageBand is compatible with iPad and iPad 2 and costs $4.99. You’ll probably need an iPad stand or similar accessories to make the most out of it, but you need that even for ordinary typing or watching movies, so it’s not a big deal.

Later Update: I found something which is probably the best iPad 2 accessory: ZAGGfolio, the all-in-one iPad 2 companion.

I discovered it here: http://www.mariusmatache.ro/ce-poate-face-un-muzician-cu-un-ipad/. If you follow that link (which leads to a Romanian language website, so you know), you’ll be able to watch a GarageBand explanatory video (in English) which I was too lazy to embed 🙂